This post tells what is eidos.ml and why it was created. 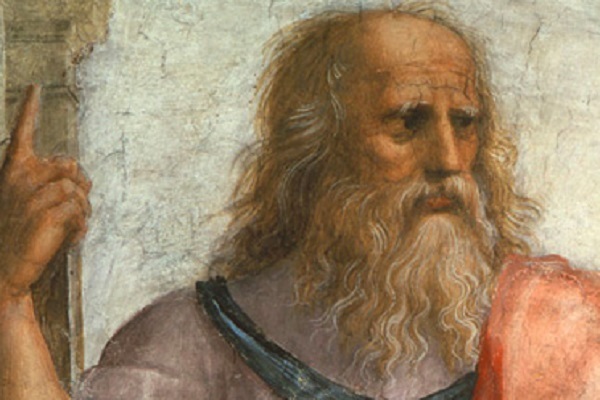 eidos.ml is a C# / .NET Standard library for productive development of machine learning pipelines that is based on MathNet.Numerics.

It is inspired by scikit-learn but uses advantages of C# syntax and .NET runtime.

Currently the library is in the early development stage and the suggested use-cases are participation in competitions like Kaggle or learning and experimenting with ML algorithms.

There will be breaking changes. But after the release of 1.0 it will be stable and suitable for production for small-scale problems (that fit to a single machine’s memory).

Why invent the wheel?

There are other great ML libraries for other languages and for C# too. Why create yet another?

Not only for fun.

You might ask if C# language is so good why it is not so popular for ML? I believe the main reason for that is not technical issues but the inertia of public opinion, for example a tendency to associate C# with “evil” and proprietary Microsoft (which is, in a degree, true, but it is by the same degree true for Oracle, Apple, Google or any other corporation that is surprisingly trying to earn money).

Moreover, by the amount of open source projects the relative position the C# community is not as good as desired, but the growth rate of C# open source is quite good.

Considering the ML sector of open source the situation seems to be even worse than with the rest open source. It is a kind of vicious circle when people who are interested in ML even if C# is their favorite language have to use libraries other languages like Python or R and later they begin to contribute to such libraries, post code samples for them, are hired by and later hire people who use languages other than C#.

So this is of course a big challenge to take part in breaking this vicious circle about open source / ML in C#, but it is also a great opportunity. I am aware of other attempts to make similar libraries but I cannot say that they were as successful as, for example, scikit-learn.

I do not think that I am smarter or better by any means that authors of these libraries. I believe the main reason is the mentioned vicious circle, but I also hope that the situation is changing (and I will not deny a bit of NIH but as a redemption I am going to contribute to other projects too).

Is it a good time already? My current plan is to push the development for at least a year up to 1.0 version no matter how many people will be interested in the beginning (although I understand that ultimately such a library should have many contributors to be able to compete with others and I am going to do what is in my power to attract contributors).

In the end it is the amount of GitHub forks and MRs/ NuGet downloads that shows if it is a good idea or not. Practice is the criterion of truth.

In any case the code is open source so someone else could use it for their purposes. And I will, at the very least, have fun.